When people discuss the many different cannabis seed banks around the world, it is impossible to leave Crop King Seeds out of the conversation. Crop King Seeds is one of the leading pioneers of the cannabis industry today. They have been operating for many years now, which is a testament to how reliable their weed seeds are. In addition to this, they are one of the marijuana seed banks that produce some of the most potent and unique marijuana strains all across Canada.

Crop King Seeds was first established in 2005 when marijuana utilization and cultivation still wasn’t widely accepted by the public. These early years were spent going around the world in search of some of the best cannabis genetics that they could find. Unfortunately, their business was cut short as CKS faced legal issues. It was hard to operate a cannabis business during those times since laws and policies were strict regarding marijuana-related activities.

However, in 2012 CKS decided to take their operations to Colorado and Washington as these states decided to authorize the widespread use of cannabis. This gave Crop King Seeds the idea of developing their business there and making a name for their company. As time passed by, they eventually put up establishments across Canada. They were able to put up their headquarters in Vancouver, Canada. And with the passing of the Cannabis Act of 2018, Crop King Seeds has been booming. They have been the leading supplier of marijuana seeds to customers from all around the globe. Now, with marijuana looking more and more accepted today, Crop King Seeds will surely continue to blossom.

With a reputation for developing some of the best marijuana strains out there, it is no surprise that Crop King Seeds has won numerous awards during Cannabis Cup events. Many of its marijuana strains have gone on to become some of the most classic and beloved strains by longtime marijuana enthusiasts. Some of Crop King Seeds best strains include: Blueberry Regular, Haze Xtreme, Afghani, Girl Scout Cookies, White Widow, Northern Lights, Sour Jack, Durban Poison, and Dark Angel.

These marijuana strains are sure to provide marijuana users with great highs and pleasant scents and flavors. They are also great for giving anyone the necessary effects that they need in their daily routines. Whether they are looking to get physically stoned or experience a euphoric high, strains from CKS are sure to deliver. 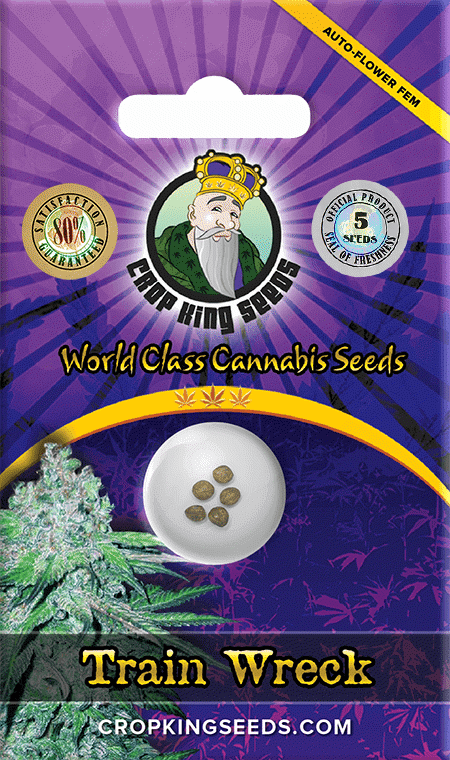 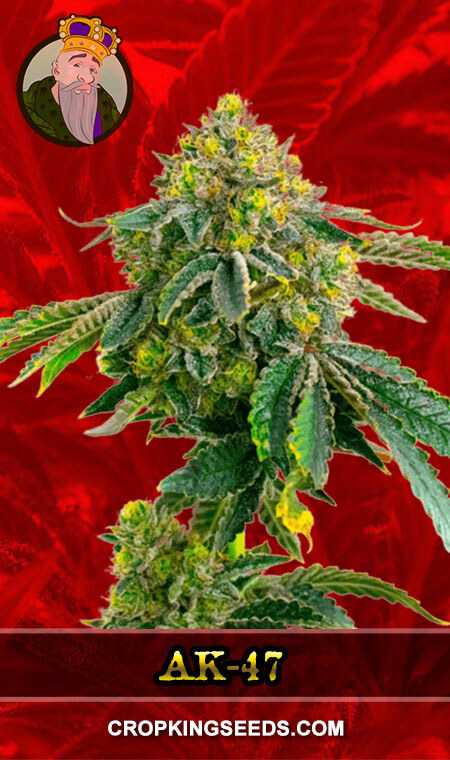 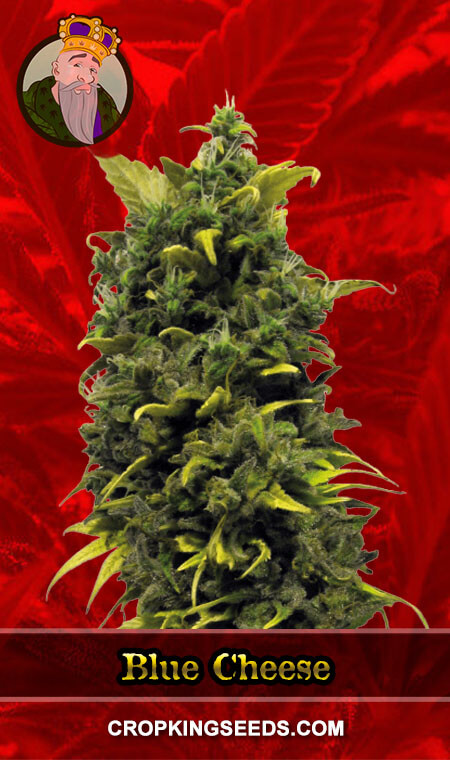